I think this is the first instruction box candy sets I tried in Japan and I wasn’t quite sure what to expect. I watched someone try this on youtube before. The thing that had me most curious was the fluffy-looking texture of the candy on the package itself. 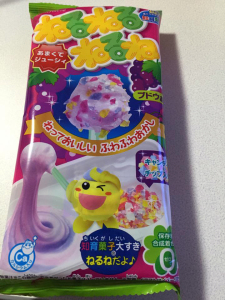 You open up the packaging to find a plastic tray, little pink spoon, and three packets of powder. This is typical for these types of candies. The packaging comes with detailed instructions which are pretty easy to follow, making this a lot of fun to make! 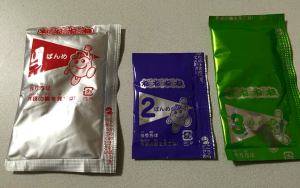 I’ll have to admit, I felt a little strange about the amount of powder I was going to be eating, but then I remember things like Fun Dip and it all seems okay. 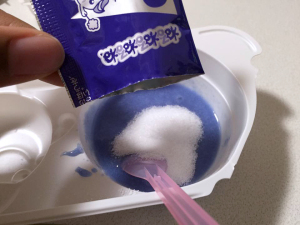 This candy got a lot more appetizing with the second powder packet as the color changed and the candy became really fluffy. It smelled really good too! Like grapes! 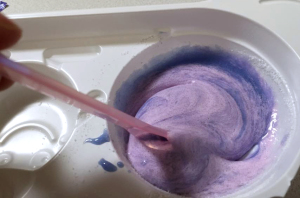 The best part of it all, pouring the little crystals out and then wrapping the fluffy candy around the spoon to dip! 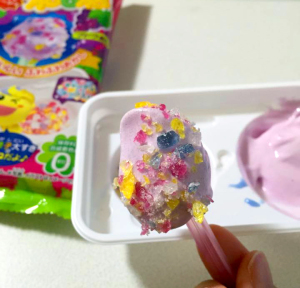 I’ve seen these in two flavors, but I personally prefer the grape flavor over soda for every Japanese candy I’ve tried. If you’re into having a little fun before you eat your candy, this is the one for you! 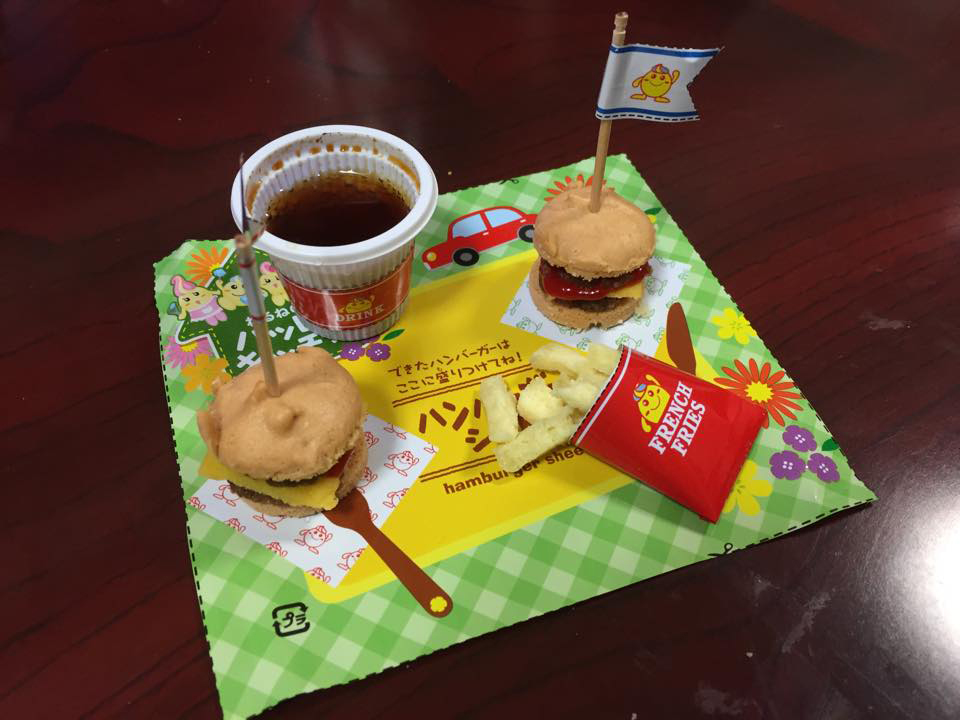 Nope, nope! This is not really candy. It’s more like making an actual mini burger. Seriously, it even tastes like a burger.

Instruction-wise, this one seemed more involved from the start. Six packets, spoon and knife, plastic cup, and a tray which needed to be cut into three pieces. As you can see, a microwave was even needed! 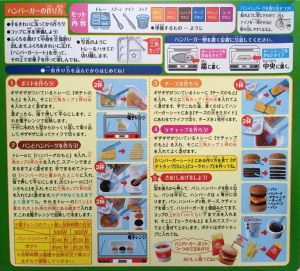 I think this took a total of about 30 minutes to complete for my friends and I. As per the instructions, we started with the french fries. Those smelled like potatoes! It was kind of like the boxed mashed potato flakes, in a way. 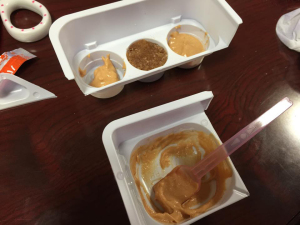 Next up was making the burger meat and the buns which, again smelled like meat and bread respectively, especially after we microwaved it! 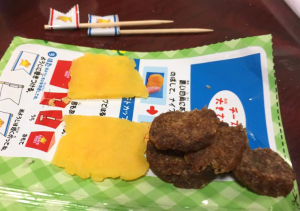 I think the most difficult part of this was cutting four patties out of that and trying to shape the cheese without making anything crumble. 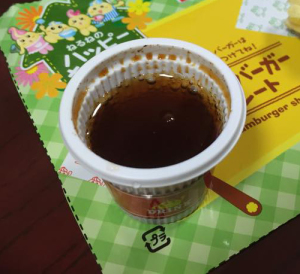 I was really excited by the bubbles in there! That came from a packet too, just that powder and some water. It tasted like cola! 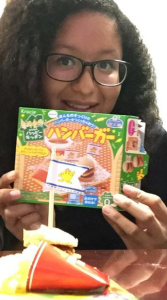 Honestly, this one is genuinely entertaining. It seriously tasted like a little burger, a crunchy little burger. The crunchiness might have been because we took some time taking pictures of it instead of eating it straight away, but still! The ketchup was good too. Just give this one a try for yourself! 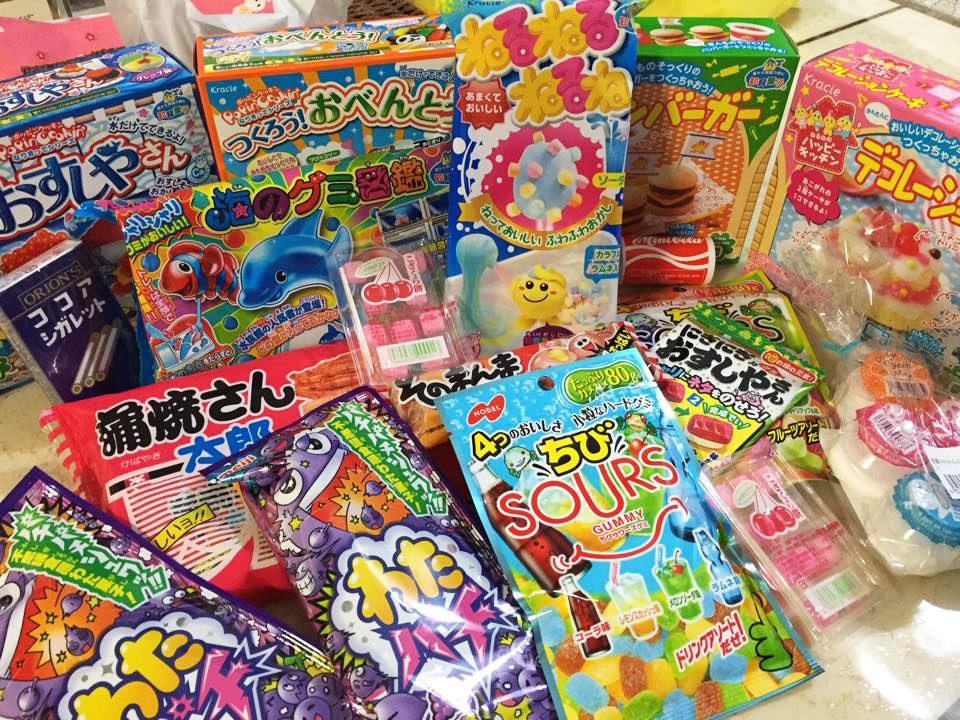 I know, I know, it’s been a while. A lot has been happening, and honestly I needed to take some time to focus on some personal things. Long story short, I ended up saving up for the trip I’d been dreaming of since I was at least 14. I went to Japan! I spent a week in Seoul, followed by almost two full months exploring different places in Japan. That being said, I am back in San Francisco figuring everything out and reflecting on my trip. Not to mention, I got to try A LOT of candy and snacks from both Korea and Japan and I’d love to share that here.